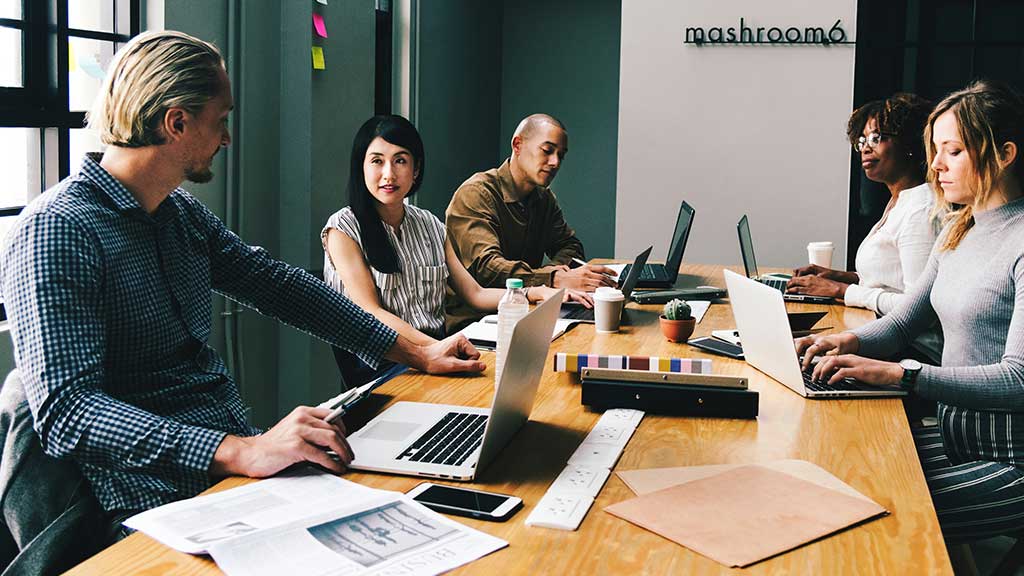 GMS pursuant to Article 1 paragraph 4 UUPT, defined as a company organ in a Limited Liability Company holding the authority not conferred upon the Board of Directors or the Board of Commissioners within the limits determined under the UUPT and/or the Articles of Association of the Company.

Request to hold the GMS

Before convening a GMS the Board of Directors must send summons or invitation to the shareholders.

1 (One) or more shareholders who jointly represents at least 10% of total shares with valid voting rights may request the Company to hold a GMS. Such request must be submitted to the Board of Directors in the form of registered letter accompanied with the reasons thereof.

In the event of the Board of Directors and the Board of Commissioners does not call the GMS and fail to send invitations of the GMS within defined period, then the shareholders who request the GMS can file application to hold a GMS to the Head of the District Court whose jurisdiction covers the Company’s domicile. The application shall be filed along with supporting documents and evidence on the reasons and requirement, otherwise the application might be rejected by the District Court if the shareholders cannot prove the reasons and requirements to support the application.

Quorum of the GMS

GMS may be held if it is attended or represented by more than ½ (half) of the total shares with valid voting rights, unless if higher quorum is required under the UUPT or the articles of association of the Company. If the quorum is not reached, then the invitations for the second GMS may be issued and must indicate that the first GMS was held and the quorum was not reached. The second GMS can be held if fulfil the quorum of at least 1/3 (one third) of the total shares with valid voting rights.

In principle, the resolution of the GMS must be adopted through deliberation to reach consensus, therefore, if the consensus decision can not be reached, then the resolution can be adopted if approved by more than ½ (half) of the total vote casts. In respect to the voting threshold requirement, either the Articles of Association of the Company and the UUPT may stipulate greater number of votes for GMS or resolution which is related the basic or fundamental matters of the Company such as the existence as well as the continuance of the Company, for example: the amendment of the Articles of Association, merger, acquisition, consolidation of the company, dissolution and liquidation, filing of bankruptcy petition of the Company, etc.

Furthermore, to approve the merger, acquisition, consolidation, demergers, filing of petition to be declared bankrupt, extension of duration, and dissolution and liquidation of the Company, if the Articles of Association does not specify a greater number of quorum, then GMS can adopt the resolution if at least ¾ (three fourth) of the total number of shares with valid voting rights are present or represented in the GMS and the resolution is approved by at least ¾ (three fourth) of the votes casts.

You need a legal consultancy to hold a General Meeting of Shareholder? We would be pleased to assist. Contact us on 0821-1234-1235 or email us at [email protected]