What is the Key Role of a Consumer Dispute Resolution Body in Indonesia? 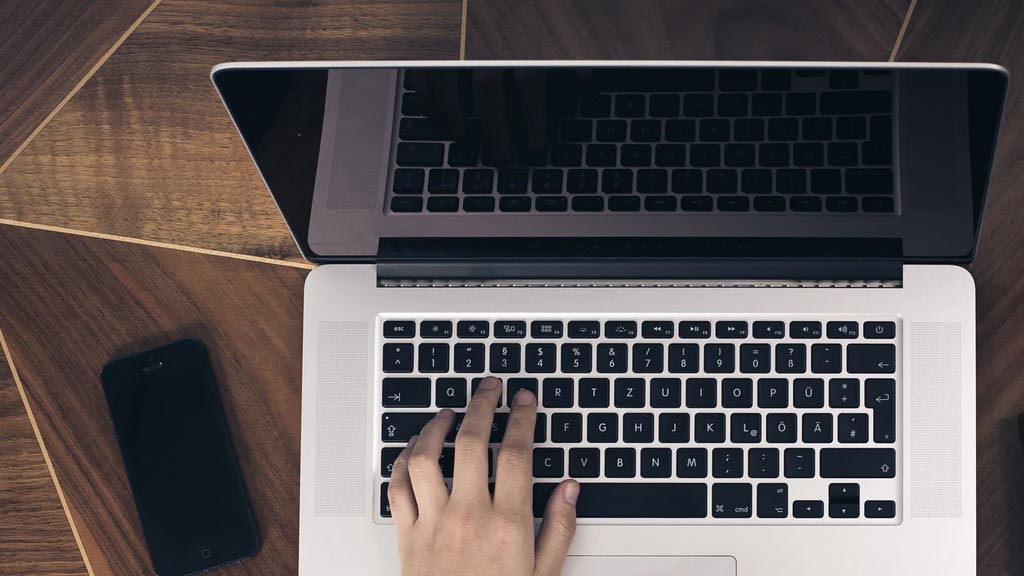 The consumer dispute resolution body in Indonesia offers a range of benefits especially for consumers showing their dissatisfaction on a product or service.

In line with Law number 8, the year of 1999 on consumer protection, consumers in Indonesia are protected in every respect. In the name of their rights in obtaining safety and convenience, the individuals have a right to file a legal matter once they are treated improperly or discriminatively. Moreover, the one responsible for assisting the consumers’ rights, from gaining compensation for losses to going for dispute settlement, is none other than the consumer dispute resolution body.

To come to the point, the Indonesian consumer dispute resolution body or known as BPSK (Badan Penyelesaian Sengketa Konsumen) belongs to an independent institution. It comes with authority in administering mediation and arbitration between consumers and defendants as well as ending a disputation by conciliation. Besides, it’s where the users can express their dissatisfaction either written or unwritten.

How Many Cases Does BPSK Manage so Far?

If truth be told, it depends on cities or regions. Malang for instance; the consumer dispute resolution body, has confirmed that it receives 20 complaints, from local residents – specifically to those experiencing disadvantages in business dealings. The range of time is between January and July 2018. According to a credible source, i.e.,suryamalang.tribunnews.com, most cases are highly related to property, funding, ticketing, laundry business, as well as clean water.

Like Malang, there is a significant rise of cases that take place in Sukabumi, West Java in 2018. The local BPSK records that the body has received 20 cases (based on neraca.co.id). The disputes that become the focal point include housing, leasing, and not to mention electricity. Instead of taking the arbitration process, most out of cases in the regions settled by way of a forum. Regarding the local context, it refers to a family-based dispute settlement.

Unfortunately, the complaint on food and drink is not pretty highlighted. The issue is less popular compared to others. In Bandung, the consumer dispute resolution body claims that there are three major cases found – insurance, banking, as well as leasing. In the opinion of a credible finding, it’s found that some banks perform irrelevancy like the unusual credit system that uses land or property (house) for the guarantee. For sure, this type of thing has infringed the main regulation.

The Resolution that BPSK Has to Offer 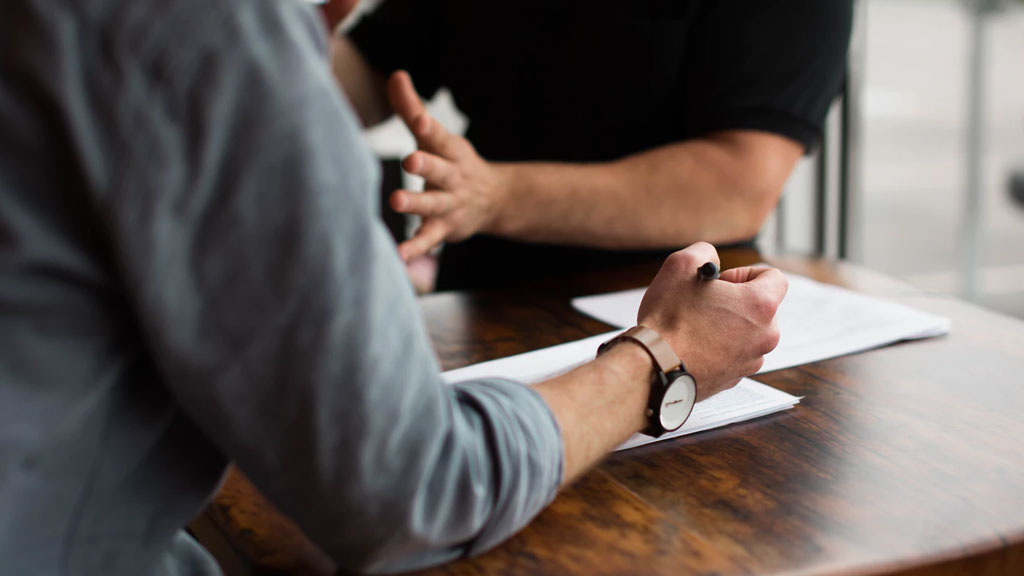 First and foremost, BPSK is eminent on accomplishing a dispute between consumers and business people without involving a legal matter. Be it with mediation or arbitration; the consumer dispute resolution always finds a completion.

If the business people are to blame or at fault, then the individuals usually make some legal efforts to the District Court as the response of an objection. Unless the case doesn’t find debacle in the District Court, the further step would be filing an appeal to the Supreme Court.

Since BPSK becomes an independent body or better known as a complementary state institution, it has a right to uphold legal protection on consumers. In a word, it serves a supporting institution specifically in the quasi-judicial field. That being the case, the presence of BPSK is relatively binding and conclusive.

What is the best indication describing that condition? It turns out that the final resolution as the result of dispute settlement is successfully achieved at the level of the body. Despite so, the unsatisfied parties could get another resolution either in the District Court or the Supreme Court.

How is the protection provided by the Indonesian consumer dispute resolution body? Unfortunately, it doesn’t fully protect the consumers although the decision made by BPSK is final and binding. How does it come? As clarified previously, one of the parties is accessible to file an objection when dissatisfaction appears in the dispute settlement. One of the resolution methods named mediation seems less powerful as BPSK doesn’t have an authority to give the decision.

Each region and city across the country has a consumer dispute resolution body or BPSK as the law number 8, the year of 1999 has stated. In essence, this body is comprised of the government representatives, business people, as well as consumers. Not only does BPSK have a capacity in settling the issues of the consumers, but it also comes with authority to do an inspection and make sure that a dispute takes place between the consumers and business people.

In accord with article 52 in the same law concerning consumer protection, the Indonesian consumer dispute resolution body has some roles including:

The Mechanism of the Dispute Settlement

There are two types of ways in settling the dispute between consumers and business parties – using litigation and non-litigation. When it comes to the enforcement, the process of litigation is considered inefficient. Many have realized that it requires much effort, energy, and money. Speaking of time, dispute accomplishment using a legal action tends to be longer. Therefore, consumers who go with objection opt for the non-litigation way.

By Law number 8, the year of 1999, article 52 letter a, the Indonesian consumer resolution body has full authority in resolving the transaction-related issues between consumers and business entities. In the grand scheme of things, there are a couple of methods or mechanisms in completing the dispute without involving legal action. The most common one is none other than mediation.

Mediation itself allows the consumer dispute resolution party to be a third party that resolves the dispute between two parties. The presence of BPSK must be as neutral as possible. The body actively offers a set of advice, clues, and the same is true with the settlement effort. However, the final decision fully refers to the parties in the dispute. This type of dispute settlement is nothing yet typical among the people since it frequently satisfies the concerns of both parties.

The second dispute settlement is nothing else but the arbitration. This process eventually allows the active assembly to reconcile the disputed parties. If the agreement is not achieved, a persuasive approach is, in due course, taken to finish the conflict. All parties are usually given some elucidation regarding the laws of consumer protection. Unlike meditation, a final decision in arbitration highly depends on the assembly.

Moreover, the third one is called conciliation. The mechanism is somehow much similar to meditation yet it’s less active. BPSK usually acts as a passive conciliator.  The judgment is again back to the parties at loggerheads.

How to File a Complaint to BPSK 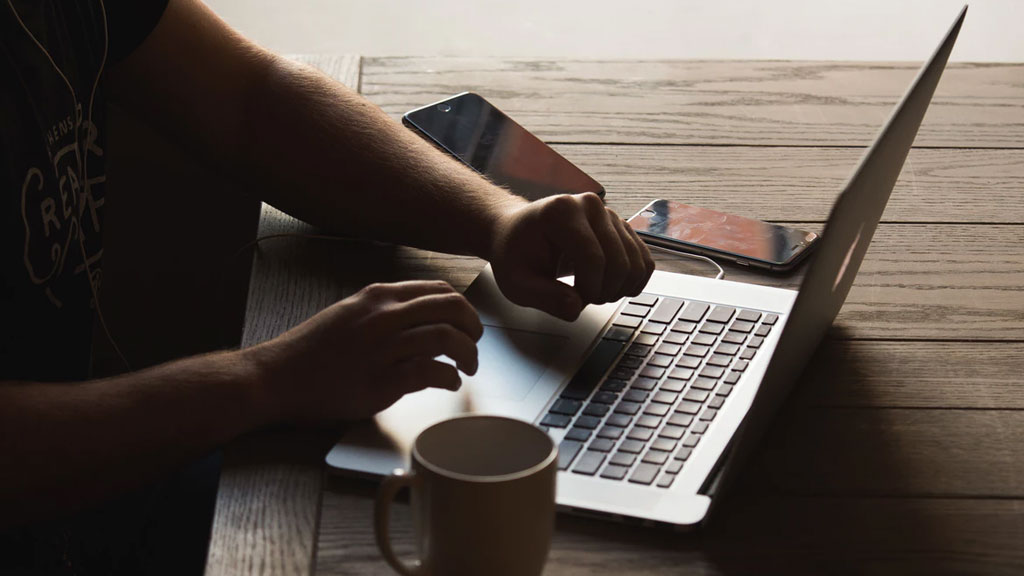 When you get some disadvantages in a transaction, there is no way better other than filing a complaint to the consumer dispute resolution body. With this, your disappointment can be fully satisfied. However, there is an array of required procedures you need to follow. Simply check these following steps out!

Everything meets all the requirements once the consumers have the complete documents. Then, the complainant can file the appeal to the consumer dispute resolution body or known as BPSK. When the needed documents are successfully submitted, the assembly will call out the parties (consumers and business people). In the end, the parties are given a chance to choose the types of dispute settlement from mediation to conciliation.

How the Indonesian Consumer Dispute Resolution Body is Made up of

When it comes to how the members are made and dismissed, the one that is responsible for doing the appointment and dismissal is nothing else but the ministry of industry and trade of Indonesia. What about the basic requirements so that someone can be a member of the consumer dispute resolution body in Indonesia? Simply check this stipulation out!

Aside from being appointed, the member can be dismissed if:

Duties and Functions of BPSK

The Indonesian consumer dispute resolution body holds plenty of duties and functions. As its name suggests, this important institution is where consumers can submit their complaints and show their dissatisfaction about the product or service; they’ve taken full of advantage. The body has a full right to summon the suspects as well as the witnesses who know how the transaction between two parties is carried out.

One of the essential tasks that the BPSK has to offer is to investigate to ensure that the case brought in the dispute settlement is valid or not. When it comes to finding strong evidence, the consumer dispute resolution body frequently hires some professional investigators. Once the investigation is successfully carried out, the body will determine the losses of the consumers. When the verdict or resolution is at hand, it will immediately notify to the whole parties.

To all intents and purposes, not only does the consumer dispute resolution body hold a dispute settlement (from meditation to arbitration), but it also keeps tracks of standard clauses. In other words, the duties and functions of BPSK can’t be taken for granted. The presence of the body literally facilitates the people in a district who think that their satisfaction on a certain product and service is not fully delivered. 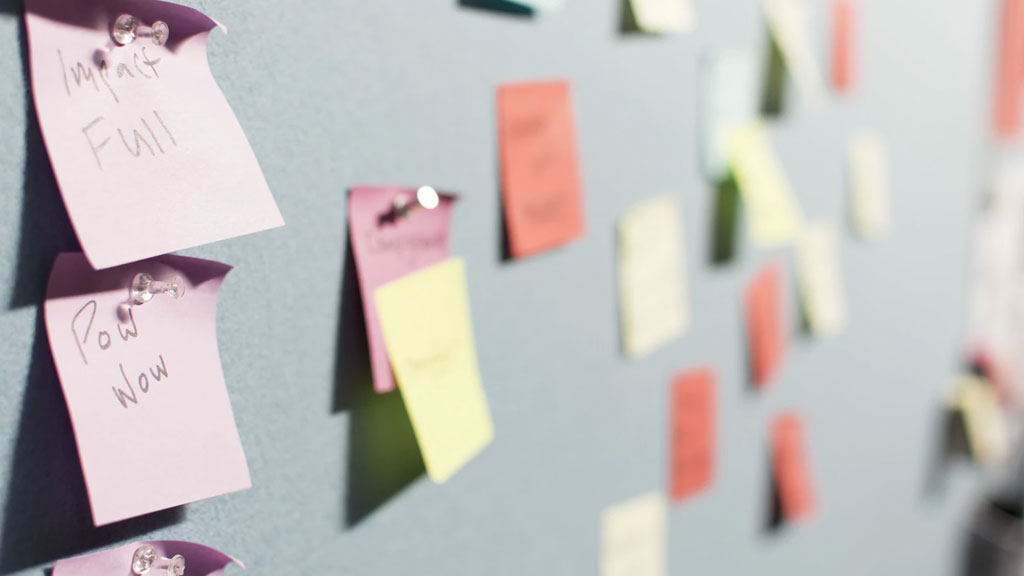 There is a variety of cases accomplished by the consumer dispute resolution body in Indonesia. Let’s look at how the yesteryear case took place in Bogor. In line with a reliable source, there is a meaningful report indicating that the amount of dispute settlement rises from year to year. In the municipality itself, it shows that the BPSK has received 36 cases.

Out of some sectors, the one gaining public attention is none other than the housing. The investigation confirms that the multiplicity of consumers feel disappointed and want their money reimbursed. The complaint keeps carrying on until the demand is met.

The issues of dissatisfaction come into sight due to the fact the opponent parties (at this case, they refer to the building developers) do not work in the right track. The inconsistencies include how the people go in the wrong direction. It’s not as what the consumers want. When it comes to the dispute completion, the local BPSK takes both mediation and arbitration. As a result, this type of matter can eventually be resolved well.

The complaint in Bogor doesn’t stop there. The one that is quite highlighted is the case about leasing on motorcycles. Consumers file their complaints to the local BPSK since the leasing doesn’t work effectively. Immediately, the local consumer dispute resolution body takes its action to finish the problem by way of mediation, reconciliation, and arbitration. The final decision arguably gratifies the first parties. It indicates that the performance of the BPSK is terrific.

In 2016, the consumer dispute resolution body of Jakarta could accomplish 130 cases of consumers’ dispute. The cases are coming into sight mostly originate from leasing, insurance, and not to mention purchasing and selling houses.

The local BPSK has confirmed that it fruitfully arranges a meeting and brings together the parties (consumers and business people) in the same place. This procedure is performed since it goes with an objective to reach an agreement. If the agreement is not within reach, the body opens another solution by finding a resolution in the district court.

While in East Java, specifically the city of Malang, the local BPSK, without question, works hard to serve the consumers filing a complaint. As clarified previously, the body successfully handles some cases using non-litigation procedural steps. Although it’s freshly built in 2016, the performance of the BPSK can’t be taken lightly.

As of 2018, it successfully resolves around 20 cases that range from property to credit-based purchase on a motorcycle. This indication shows that the body needs appreciation from the public.

To cut a long story short, the roles of consumer dispute resolution body in Indonesia are nothing yet essential. With the presence of this entity, the dispute accomplishment can be effectively carried out since it doesn’t involve legal action. The settlement is pretty simple using an agreement between consumers and business people. Be it mediation or arbitration; the resolving process is found to be well-organized and time-saving.