Five Things That Must Be Observed To Become Respectable Advocate 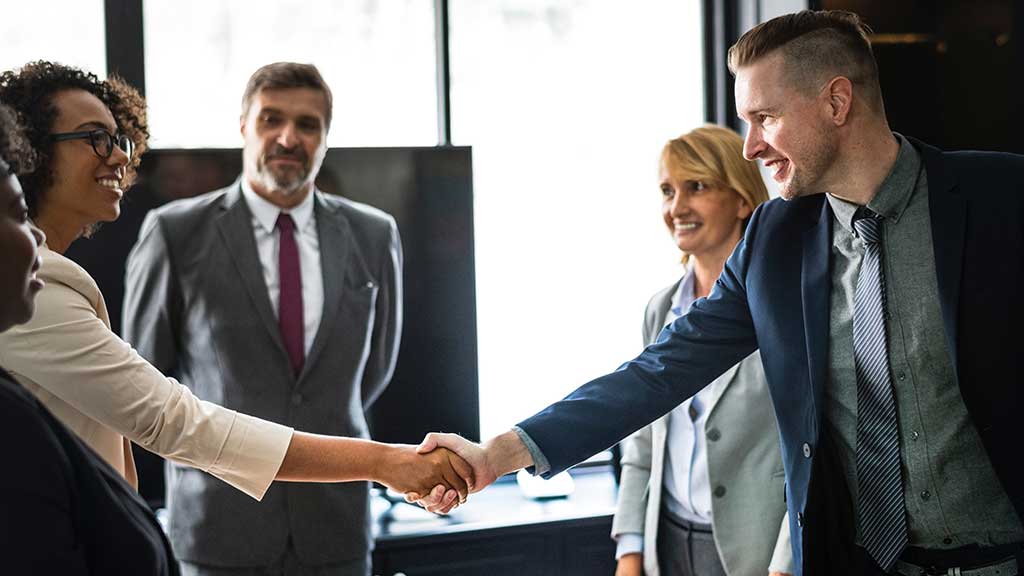 The arrest of Advocate Lucas by KPK add the list of advocates in Indonesia that tripped over in legal cases. Lucas was arrested with suspicion of assisting the escape of one of his client, Eddy Sindoro, abroad. KPK arrested Lucas with the charge under Article 21 Anti-Corruption Act (UU Tipikor).

Before Lucas’ case, there were two other advocates that forced to deal with KPK charges, namely Friedrich Yunadi and OC Kaligis, both were stumbled into such legal problem during defending their clients. Friedrich Yunadi was charged for obstructing KPK’s investigation against Setya Novanto, former Head of House of People’s Representative. While OC Kaligis was charged for bribery of Judges and Court Clerk related to corruption case of social support (donation) fund by former Governor of North Sumatra, Gatot Pujo Nugroho.

Not only charged for violation of Anti-Corruption Act, please be noted that due to their status as advocates, those cases should also be seen from another legal perspective namely from Advocate Act including the Advocate Codes of Ethics perspective. The followings are five things that should be observed by advocates to avoid being stumbled in legal issues as those three above.

1. Understand the Codes of Conducts

One of provisions under the Advocate Codes of Ethics prohibits advocate to meet the judges who examine the case without the attendance of the opponent parties, in this matter the attorney of the opponent in a civil case or the prosecutors in a criminal case. Although the Advocate Codes of Ethics does not explicitly stated other court jurisdiction, yet the spirit remains the same and applicable in other courts jurisdiction, such as Religious Court, Commercial Court as well as Administrative Court.

We should learn that the attempt to meet the judges without the attendance of the opponent party may potentially open to greater felony or violation to the integrity such as bribery or influencing the judges. Such can be seen in the case of OC Kaligis in meeting Iriani, the Head of Medan Administrative Court, which later found to be the negotiation for inappropriate payment to influence the court verdict.

3. Do Not Teach or Induce Opponent’s Witnesses

Article 7 letter (e) of the Advocate Codes of Ethics prohibits advocate from teaching or influencing or inducing the witnesses of the opponent or the Prosecutors. Such prohibition is made in order to ensure the fair Court trial all parties, if opposing witnesses being induced by the advocate, then the element of justice will be jeopardized and compromised.

The example on the violation of this Article 7 (e) of the Advocates Codes of Ethics can be seen from the case against Advocate Gedijanto from Surabaya. Gedijanto had been proven to have solicited inappropriate payment of Rp350,000 (three hundred fifty thousand Rupiah) to the witness from the Prosecutor and confiscated the witness’ ID Card in order to influence the statement of the said witness. For this action, the Regional Advocate Ethics Council has disbarred Gedijanto from his position as an advocate permanently.

4. Do Not Seek Excessive Publicity

Article 8 letter (f) of the Advocate Codes of Ethics regulates that advocates is prohibited from seeking publicity or public attention from their cases, unless if such action is conducted for the enforcement of legal principles. The prohibitions includes of making controversial statements regarding their cases and attempt to seek popularity by using the case.

Recent example on the excessive publicity or controversial statement is the statement of Friedrich Yunadi, as an advocate of Setya Novanto, during media interview that he loved luxuries and that he can spend three to five billion Rupiah in one trip abroad. This statement of course is controversial and inappropriate knowing he is an advocate that bear status as honorable profession (officium nobile).

Article 4 of Advocate Codes of Ethics set out things that must be done by an advocate in their relation with the clients. From the provisions under the said Article among others, an advocate must explain the case position to the clients fairly and justifiably. An Advocate shall not at any time make promise on the case winning to the clients and should not burden the client with unnecessary costs.

Another provision under this Article 4 also requires advocate to refrain from taking the assignment on a case that do not have legal basis and one of the essential obligation of an Advocate professional responsibilities in respect to safeguarding clients’ confidentiality during and after assignment period.

By observing at least the above five points, your way to become a respectable advocate is widely opened. Please remember that someone’s failure often caused by their own vanity and negligence.