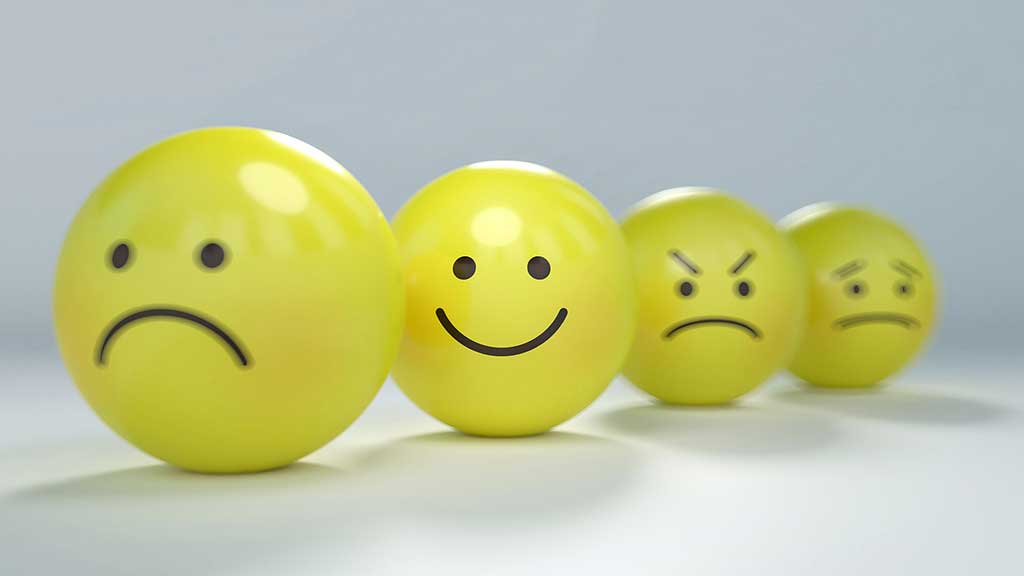 Misfortune fell on Didin Irianawati, resident of Ponorogo, East Java, on December 2017. Didin was the consumer of Bank Rakyat Indonesia (BRI) who lost her money in total amount of Rp87 milions from her saving account in BRI. Based on the chronology explained by Didin, it is started when she received a call from a person who claimed to be a BRI call center officer.

During the phone call, the caller get information of ATM Personal Identification Number (PIN) or token number of Didin’s account. Didin refused to give the information and directly cut off the phone. When Didin checked her BRI saving account she found that she had lost total of Rp87 milions funds from her account, then she tried to file complaint to BRI Ponorogo Branch.

Instead of getting solution to her problem, Didin felt that service from BRI was unsatisfactory. Hence, Didin filed report to the Police and the case has yet been resolved up until now.

On separate occasion, several months after the incident of Didin case, the Financial Service Authority (Otoritas Jasa Keuangan; OJK) made a breakthrough initiative to improve consumer protection and consumer service in financial sector through the promulgation of a new regulation regarding consumers’ complaints service in Financial Service, under OJK Regulation Number 18/POJK.07/2018 (POJK 18/2018). The following are brief detail on the provisions under the said POJK 18/2018.

Complaint is defined under the POJK 18/2018 as an expression of dissatisfaction from the consumer, either verbally or in writing, due to material, reasonable and direct loss and/or potential loss caused by the non-fulfillment of an agreement and/or financial transaction documents that have been agreed upon.

Complaints Handling
PUJK shall follow up the complaints including internal investigation and analysis as necessary. For any verbal complaints the POJK 18/2018 requires that such complaint must be resolved at the maximum within 5 (five) days after received of the verbal complaint, while written complaints must be resolved no later that 20 (twenty) days, although it can be extended for another 20 days depend on the type of complaint and its complexity, i.e.: if the issue requires follow up to the third parties or longer time required due to respond or follow up process by the third parties.

In this respect, the PUJK may stop the process of complaints handling if: the consumer/consumer’s representative does not complete the required documents within the given timeframe; the complaints have been resolved by PUJK according to OJK regulations; complaints is not relevant and it is not related to the material, reasonable and direct loss and/or potential loss caused by the non-fulfillment of an agreement and/or financial transaction documents that have been agreed upon; or the complaints is not related to the financial transaction conducted by the respective PUJK.

Complaints Resolution
In general there are two type of approach under the POJK 18/2018 to resolve the complaints, namely by providing explanation on the questioned problem or by offering resolution or settlement to resolve the problem. Resolution by explanation on the questioned problem is made if there is no failure or mistake from PUJK that causes the loss or potential loss of the consumers, while resolution or settlement offer shall be done is there is loss or potential loss occurred and suffered by the consumer.

In response to the resolution provided, made or offered by the PUJK, the respective consumer may object such offered resolution. In the event that the consumer object and/or not satisfied with the offered solution or settlement, the consumer may seek settlement of dispute through competent Court of justice or outside the court including through alternative dispute settlement applicable under Indonesian laws.

Contact us now to obtain your legal solutions for your business venture, and still abide the existing laws and regulations.