Must Know! 4 Methods of Dispute Settlement for Foreign Direct Investment

“Besides litigation, any dispute regarding foreign direct investment can be settled through deliberation, arbitration or alternative dispute settlement.”

As a developing country, Indonesia needs help that comes from foreign countries which can be implemented by foreign direct investment. The existence of foreign investors could bring many benefits for economic development in Indonesia. The benefits can be in the form of transfer of technology, creating job opportunities, etc. These benefits hopefully can improve the Indonesian people’s welfare.

According to Article 1 number 3 Indonesian Law Number 25 of 2007 on Capital Investment (Law 25/2007), foreign investment is an investment activity to conduct business in the territory of the Republic of Indonesia by a foreign investor, whether using all foreign capital or in partnership with a domestic investor.

According to Article 32 paragraph (1) Law 25/2007, capital investment disputes between the government and investors shall first be settled through deliberation towards consensus.

Article 1 number 10 Indonesian Law Number 30 of 1999 on Arbitration and Alternative Dispute Settlement (Law 30/1999) stipulates that alternative dispute resolution is a mechanism for the resolution of disputes or differences of opinion through procedures agreed by the parties such as resolutions outside the courts by consultation, negotiation, mediation, conciliation, or expert assessment.

On the alternative dispute settlement, the first method is carried out by parties through a direct meeting of the parties within 14 days, the outcome of which will be set out in a written agreement. This term is written in Article 6 paragraph (2) Law 30/1999.

If the first method cannot be resolved, based on Article 6 paragraph (3) Law 30/1999, the parties may continue the dispute settlement may be resolved with the assistance of one or more expert advisors or a mediator.

Furthermore, according to Article 6 paragraph (4) Law 30/1999, if the parties fail to reach an agreement within 14 days with the assistance of one or more expert advisors or a mediator, or the mediator does not succeed in bringing the two parties together, the parties may contact an arbitration institution or an alternative dispute resolution institution to appoint a mediator.

Moreover, Article 6 paragraph (7) Law 30/1999 regulates that the written agreement resolving the dispute or difference of opinion will be final and binding on the parties for execution in good faith, and must be registered at the District Court within 30 days after it has been signed.

However, if attempts to reach an amicable settlement are unsuccessful, the parties, based on a written agreement, may submit the matter to resolution by an arbitration institution or ad hoc arbitration. (Article 6 paragraph (9) Law 30/1999).

According to Article 1 paragraph (1) Law 30/1999, arbitration is a method of settling civil disputes outside the general courts, based on an arbitration agreement made in writing by the parties to the dispute.

Therefore, in order to resolve the dispute through arbitration, the parties shall choose the resolution of the dispute by arbitration that stipulated on a written agreement that signed by the parties (Article 9 paragraph (1) Law 30/1999).

Different from other alternative dispute settlement methods, in arbitration, the parties may freely determine the method of arbitration procedure to be used in examining the dispute, provided it does not conflict with the provisions of the law (Article 31 paragraph (1) Law 30/1999).

As information, according to Article 60 paragraph (1) Law 30/1999, the arbitration award is final and has a permanent and binding legal effect on the parties. Moreover, the parties are obligated to deliver the original text or an authentic copy of the arbitration award to the Clerk of the District Court and registered there by the arbitrator or his/her/its proxy within 30 days from the date the award is rendered (Article 59 paragraph (1) Law 30/1999).

Therefore, the arbitration award has to fulfill the provisions written on Article 66 Law 30/1999 which stated that :

“International Arbitration Awards will only be recognized and may be enforced in the jurisdiction of the Republic of Indonesia if they fulfill the following criteria:

The last method that can be carried out by the parties in dispute settlement is applying a lawsuit through the Civil Court in accordance with Indonesian civil law.

If the parties are between government and foreign investors, the parties have to resolve disputes through international arbitration (Article 32 paragraph (4) Law 25/2007).

Do you Want to Know More About the Legal Aspects of Foreign Investment? Kindly Contact SmartLegal.id Through Clicking the Button Below. 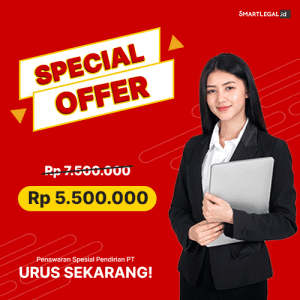 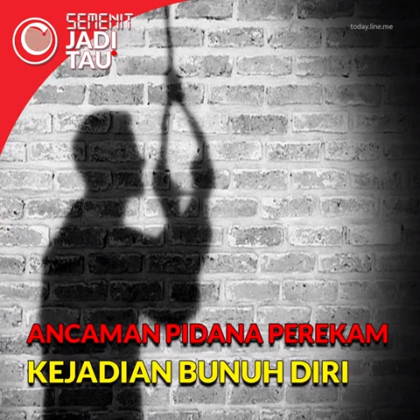 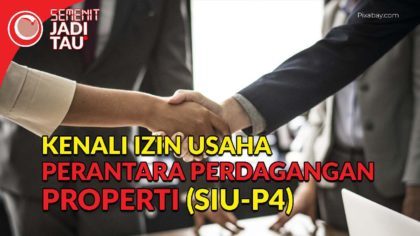 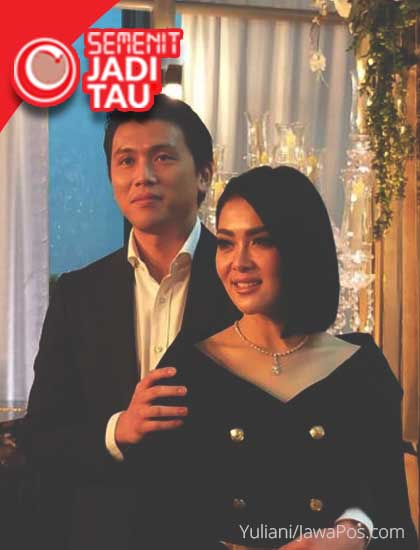 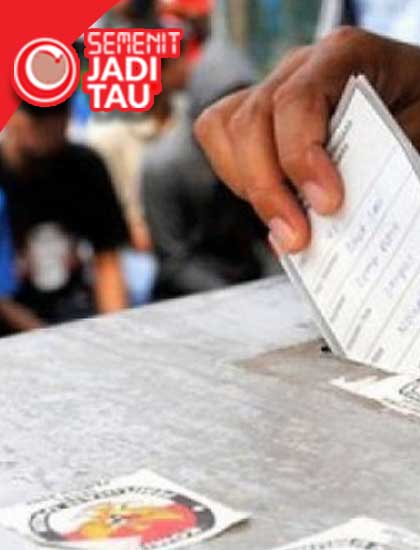 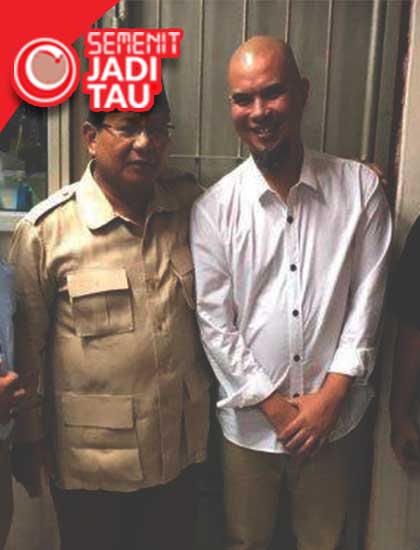 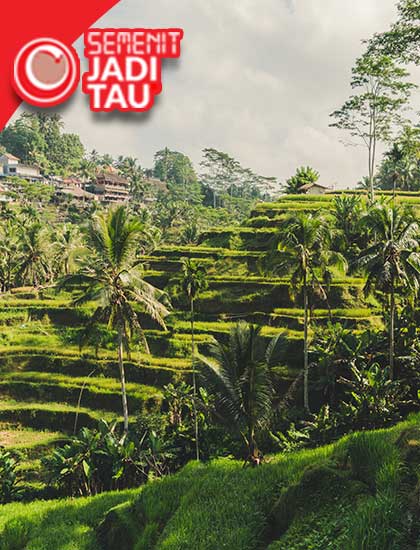 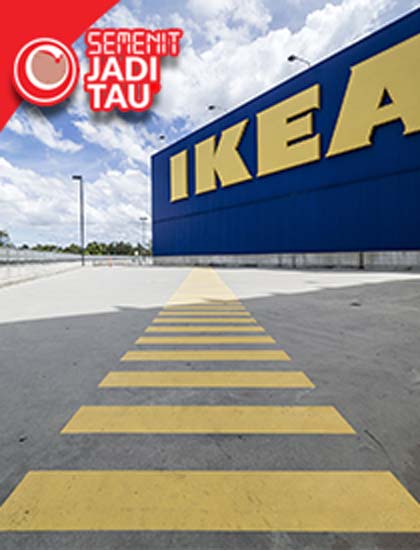 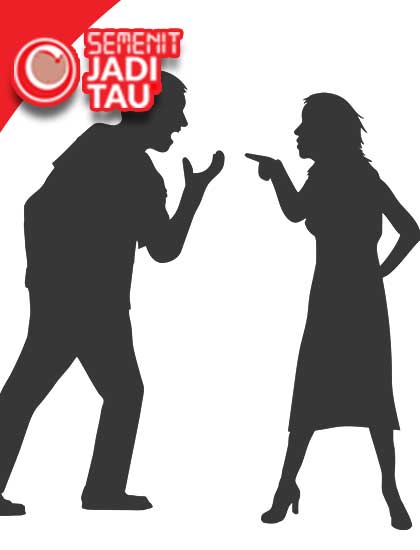 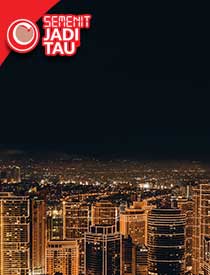